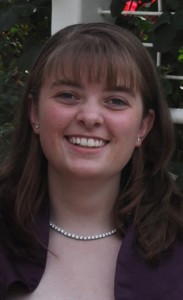 My name is Rebecca and I was born and raised in Sacramento, California. When I was a young child, my biological father left and abandoned me for seven years. Years later my mom and my step-father got married and it felt that our family was finally complete. When I was 12 years old, we decided on my being adopted by my step-father. We went to the Sacramento Family Court and tried to file for a step-parent adoption. Unfortunately, my biological father was informed of our attempts and took the opportunity to harass us. I had 12 court-appointed therapists throughout three years, many of whom were abusive, due to a custody battle that could have been avoided. Many of the therapists threatened that I would never see my family again if I didn’t cooperate in the reunification or supervised visitation. One therapist grabbed my wrist, attempted to pull me into a small room with my biological father, and after I refused, she threatened to charge me at 13 years of age with contempt if I didn’t do exactly what she told me to do.

After three years of abuse from my biological father, the family courts of California, and the 12 court-appointed therapists, my Mom finally won full custody of me. After so many years of traumatic experiences, I decided to focus strictly on my extracurricular activities, such as testifying at a California Commission on the Status of Women hearing; graduating as a valedictory scholar and winning an academic scholarship; volunteering over 700 hours in a convalescent hospital, a museum, and many other places; and being part of a competitive NASA program. 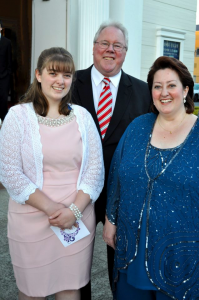 After six years of waiting to be adopted, my stepfather and I filed for an adult-adoption on my 18th birthday, so I am now officially free from court harassment. I am currently attending college and working toward a degree in aerospace engineering, and I continue to share my experiences to raise awareness of the injustice and abuse of power being exercised by the family courts of California and their delegates.

See Articles Below for more on this Therapist: