You are here: Home / Media Advocacy / The Director’s Corner

The Dr. Phil Show- “Crisis in the Family Court“ that Kathleen worked with producers to create in 2010:
Amy Leichtenberg on “Dr. Phil Exposes the Crisis in Family Court”

Will Complaint About Judge’s Evidence Tampering Lead to Criminal Indictment? It Should.
Posted: July 9, 2014 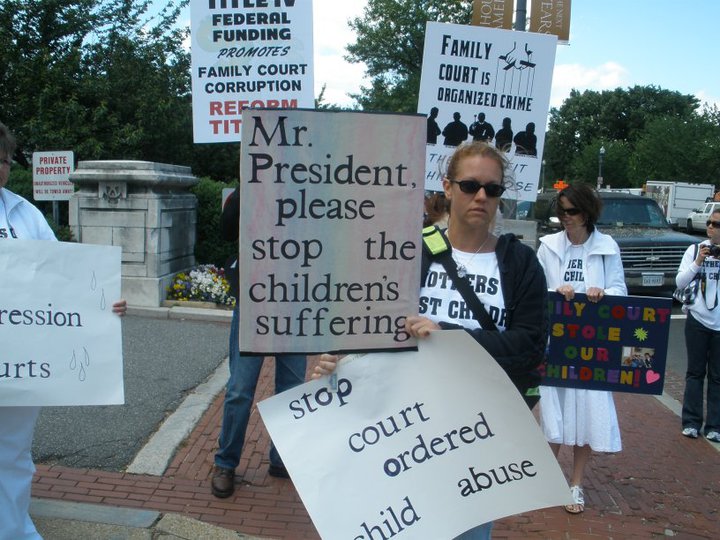