You are here: Home / About Us / CJE Staff 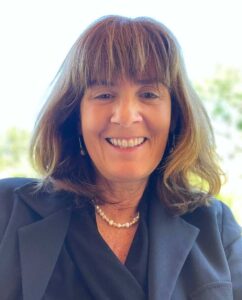 Kathleen Russell is the Founding Executive Director of the Center for Judicial Excellence (CJE) in Marin County, California. Kathleen has shepherded the organization from a conversation in a San Rafael living room to a national force for child safety in family courts. She currently manages a growing team of dedicated child safety advocates from around the U.S. in a remote workspace.

Kathleen and colleagues Camille Cooper and Angelina Jolie co-led the two-plus year effort with Rep. Brian Fitzpatrick and the National Family Violence Law Center to bring Kayden’s Law into federal policy as part of the 2022 Violence Against Women Act (VAWA) reauthorization. Kayden’s Law, or the Keeping Children Safe from Family Violence Act, creates a financial incentive for states to pass legislation that modernizes their family laws to better protect children from violence and abuse. States that pass bills that restrict the use of unsafe, ineffective, family court-ordered reunification programs and mandate ongoing DV and child abuse training for judges and court appointees, among other key child safety provisions, stand to receive up to $5M per year in federal VAWA funds over 5 years. CJE is proud to currently be sponsoring the nation’s first legislation in response to Kayden’s Law, Senate Bill 616, by California Senator Susan Rubio.

In 2017-18, Kathleen led the federal lobbying effort to pass H.Con.Res.72 in the U.S. House of Representatives, along with allies at DV LEAP and the California Protective Parents Association. Under her leadership, 86 members of the House co-sponsored this historic resolution, which laid the groundwork for Kayden’s Law to be introduced in 2020.

Under Kathleen’s leadership, CJE launched a National Advocacy Training Series for protective parents across the U.S. in 2021 that teaches them how to introduce and pass legislation in their states. Kathleen also recruited Ally Cable to create a youth initiative, CJE Youth Speak, for young adult survivors of family court trauma, and the organization staffs a phone line to support protective parents. CJE is also working on two preventable child homicide research reports- a national and a California-specific report- to shine a light on this crisis and compel lawmakers to sponsor needed reforms.

In California, Kathleen and CJE have been in the forefront of numerous successful legislative campaigns, including an historic audit of the state’s only judicial oversight agency, the Commission on Judicial Performance (CJP). Last year, Governor Newsom signed into law and funded the creation of a new Committee to Review the Operations & Structure of the CJP, a yearlong effort that has the potential to completely reform California’s judicial discipline and oversight agency when it reports to the Governor and Legislature in March 2023.

In her early years with CJE, Kathleen organized the first White House Briefing on the Family Court Crisis in May 2010, and she addressed the U.S. Department of Justice’s Office on Violence Against Women about the crisis in March 2011.

The Center for Judicial Excellence is committed to protecting child abuse and domestic violence survivors in our nation’s family courts and to fostering accountability throughout the judicial branch. For 16 years, the Center has been a voice for vulnerable children and a catalyst for child safety. Every day, Kathleen and her team honor the lives of more than 841 children who were murdered by a divorcing or separating parent and the million plus children who’ve been forced into violent, dangerous homes by order of a family court in the United States. CJE fights to expose systemic problems and fix the family court system so that all children can grow up in safe homes with parents who nurture and protect them. 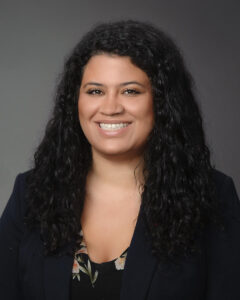 Taylor Jackson is the Policy & Advocacy Director at the Center for Judicial Excellence. Taylor has worked in California politics and policy for almost a decade, where she has fought tirelessly to protect California’s most vulnerable populations. She brings a breadth of experience and political acumen to CJE from her years in the Legislature, and as a lobbyist. She harnesses all of her experience and creativity to accomplish the policy and advocacy goals of CJE, and affect meaningful and lasting change. Taylor studied Theology and Religious Studies with a concentration in Ethics and Social Justice at the University of San Francisco, where she was mentored by Civil Rights leader and the Rev. Dr. Martin Luther King Jr.’s personal attorney Clarence Jones. 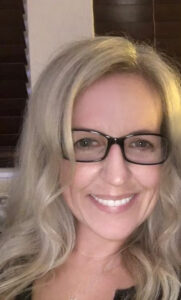 Anya is a mother of four that has focused most of her time raising her children. As a survivor of domestic violence and a mother, she has witnessed how her own family has been negatively impacted by the unconstitutional and unjust family court policies and decisions. Anya manages all of CJE’s administrative affairs and handles our crisis outreach to protective parents in need. 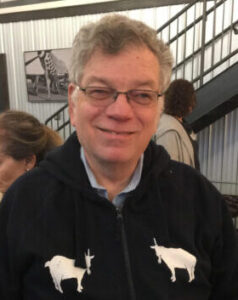 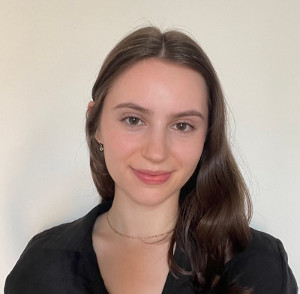 Ally is a second year at New York University, studying Neural Science on a pre-med track. She hopes to use her personal experience with Family Bridges to advocate for other survivors of reunification camps and to bring reform to family courts through CJE Youth Speak. 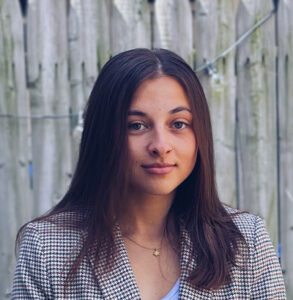 Mei is a recent graduate of The George Washington University who studied International Affairs and Geography. She is currently working as a data analyst in Washington, DC and is hoping to use her advocacy and digital expertise to advance the mission of CJE. Interested in reforming the U.S. family court system and bringing awareness to the injustices of this crisis, Mei is excited to be part of the team. 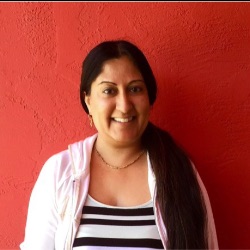 Anjli is a goal-oriented finance professional with over 20 years of financial expertise, primarily focused on formulating strategic initiatives for organizations. Through positive action and dedication to worthy causes, she is grateful to be a part of CJE’s stellar team that is doing essential work to serve and protect children’s rights.

A seven-year-old boy has died after being … END_OF_DOCUMENT_TOKEN_TO_BE_REPLACED

Alabama police, with the help of DNA technology, … END_OF_DOCUMENT_TOKEN_TO_BE_REPLACED

(Murfreesboro, TN) We now have more details about … END_OF_DOCUMENT_TOKEN_TO_BE_REPLACED