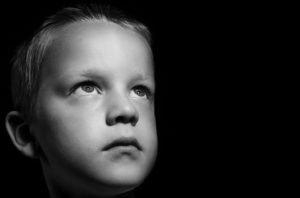 LINCOLN, Neb. – Over the past eight years, custodial parents killed 58 American children after a court ignored abuse claims by a protective parent, according to the Center for Judicial Excellence.

Reporter Laurie Udesky, the author of that report, interviewed 30 families from across the nation who lost custody battles even after their children’s claim of abuse was substantiated by police or child protective services – only to see the abuse continue. [Listen/Read Full Article]

Alabama police, with the help of DNA technology, … END_OF_DOCUMENT_TOKEN_TO_BE_REPLACED

(Murfreesboro, TN) We now have more details about … END_OF_DOCUMENT_TOKEN_TO_BE_REPLACED